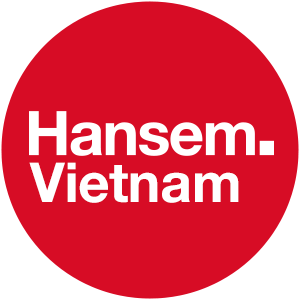 I. Brief Overview of Hakha Chin:

It is important to be aware that Hakha Chin is a separate language, and is not to be confused with Burmese or Chinese Hakha (客家). It is commonly referred to as “Lai” and is spoken by the Chin people. This languageis from the Kuki-Chin branch, one of more than 50 branches of the Sino-Tibetan language family.

Hakha Chin speakers number approximately 450,000 in total, mostly from the Chin State in western Myanmar, Mizoram in northeastern India, and a small number are from southeastern Bangladesh. The Hakha Chin people use both the Latin and Burmese script as for writing. 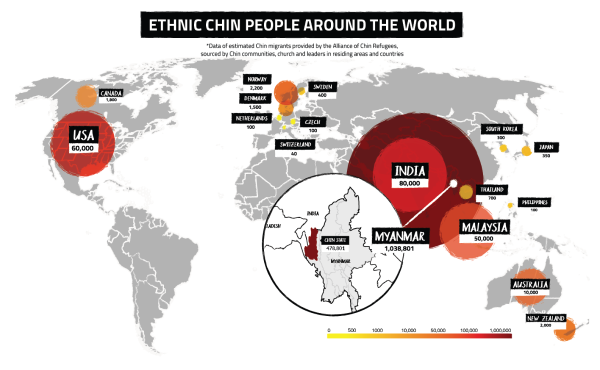 According to BBC News, “The Chin people… are one of the most persecuted minority groups in Burma.” Internal conflicts in Myanmar are usually ethnic-based. The predominant religion in Myanmar is Buddhism, however, the Chin people are largely Christian. The Chin people, suffering from persecution from the Burmese Army, have had to scatter to western countries (the US, Europe, Australia, New Zealand, etc.) with the help of American, British, and Swedish church groups (mostly Baptist and Lutheran). Most of the refugees are uneducated and from small villages. Therefore, there is a demand for Chin people to learn English for resettlement in Western or English-speaking countries, and thus there is a demand for translation. English – Hakha Chin translation fo church groups is used in attempts to help them relocate, and translation for statements from the government, often policies to support them while living in another country where Chin people are fleeing to before they can communicate in English. 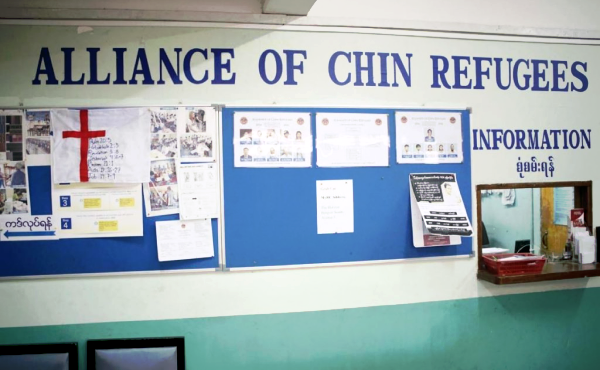 Why is it difficult to translate and localize Hakha Chin?

+ Different writing systems: Burmese script requires specific typesetting and fonts which usually causes font corruption.
+ Different structure: Hakha Chin uses the Subject-Object-Verb structure, which might become a barrier for the translator to fully convey the meaning from one language to the other.
+ Few reliable resources: the number of native speakers is much fewer than that of other minority languages, and the majority of them are illiterate. 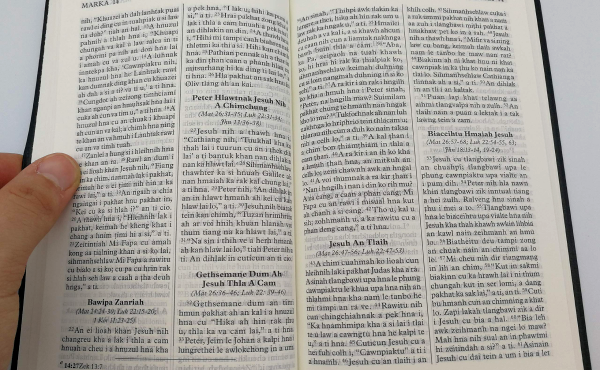 Approximately 60,000 Chin people are living in the western world, a much smaller number compared to other minority groups. Therefore, the resources eligible for localization settings for Hakha Chin are quite limited.

Recently, the pandemic makes it harder to reach reliable resources for English – Hakha Chin translation, especially when the demands for translation have also decreased since all the social and political activities are limited. This shortage of reliable and experienced resources might cause certain setbacks for some Language Service Companies, however, Hansem Global has been prepared for a long time. We have set up local offices in Southeast Asian and Western countries, which gives us an advantage in finding reliable resources for this lesser-known language. In addition, our in-house linguists and team members have experience in localizing nearly 60 languages, including Burmese, a relative of Hakha Chin. Hansem Global maintainsr stable quality by having our translators pass specific sample tests before being approved to be in charge of tasks.