I. Brief Overview of Karen:

The Karen languages are a group of tonal languages spoken by around 7 million Karen people (also known as Kayin or Kariang in English), and who live mainly in the Karen State in the south and southeast of Burma (Myanmar), as well as in coastal areas of Thailand. There are three main branches: Pa’o, Pwo, and S’gaw. S’gaw is spoken by over one million people in Burma and Thailand.

Despite popular belief, Karen and Burmese are not the same. Ethnically, they are a different group and many do not speak Burmese. Localization of the Karen languages largely contributes to the purpose of helping Karen refugees overcome the language barrier during their resettlement to third countries. 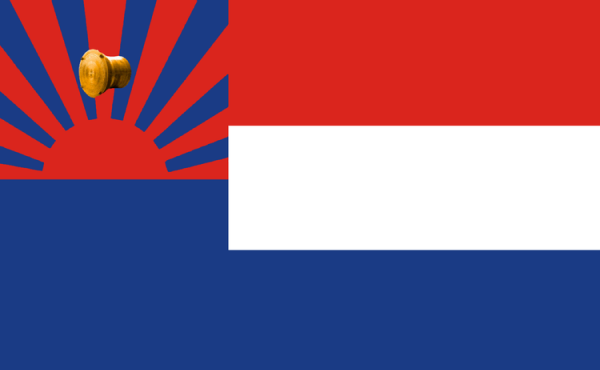 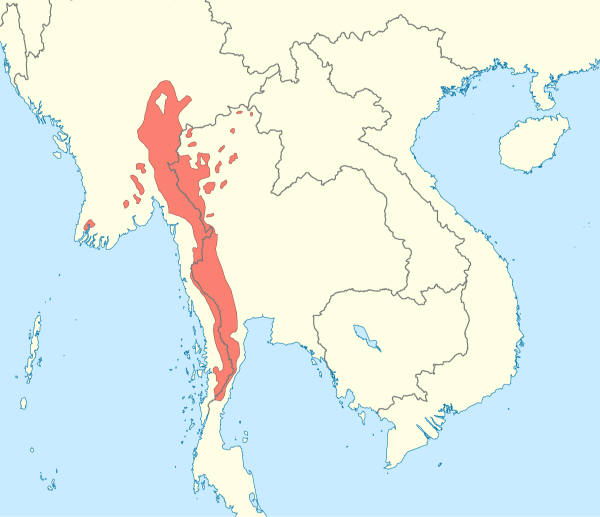 Recently, there has been a popular demand for the translation and localization of Karen due to the fact that many Karenni people have emigrated as refugees as a result of violence in their homeland. They come from their traditional homeland in Myanmar or from refugee camps in Thailand. Some Karen refugees have been able to resettle in the United States, Australia, Canada, England, Netherlands, Norway, Sweden, Finland, Denmark, New Zealand, South Korea, and Japan. In the United States, the first Karen refugees started arriving in the in the late 1990s. The resettlement of Burmese refugees peaked from October 2006 to August 2007, when 12,800 Karen refugees were resettled. There were about 100,000 Karenni refugees in the US as of 2015, and the number has been growing. They mostly live in Minnesota, New York, Nebraska, Indiana, and California. 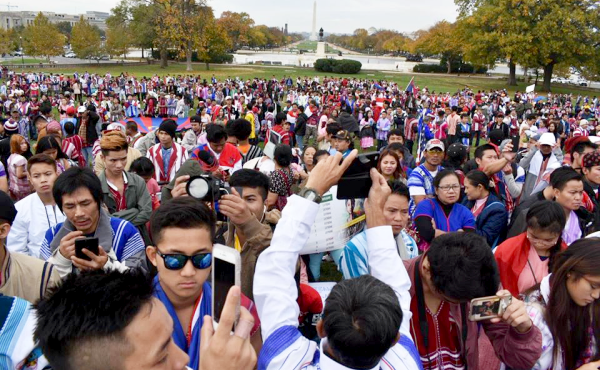 Adjustment to a third country is a challenge in which learning a new language is the biggest barrier. Therefore, having localized content in the Karen languages will definitely be very significant to the refugees. Most refugees who experienced conflict and warfare in their homeland may have PTSD and other health issues. The lack of fluency and literacy in English and little understanding of the society and justice system make it challenging for Karen refugees to settle in the US. With this in mind, government and health agencies started providing important content (health, education, safety, etc.) in Karen. However, having Karen translations beyond just healthcare and government services would be of great help to the refugees in almost every aspect of their lives. As for the demand for Karen to English translation, it is centered mainly around getting involved with the Karen community and supporting the Karen refugees and for those that simply wish to communicate with Karen people.

Why is it difficult to translate and localize the Karen language? First of all, the Karen languages are tonal in nature. The Burmese script was adopted to write them. Specific type settings, fonts and even layouts will be needed to display the text correctly. Secondly, native experts are needed for such lesser-known languages. There are many dialects in Karen and the translators/interpreters have to understand the differences between them. 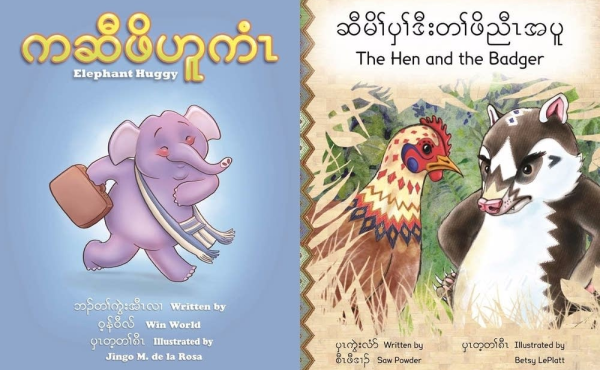 Although there have been Language Services Companies providing Karen translation services since the 2000s, the number of reliable resources is still generally modest. In the United States, there are still potential opportunities to develop Karen localization services. COVID-19 made the localization market a little less busy. However, Hansem Global has never stopped looking for opportunities to expand our services by covering more and more languages.

Hansem has already been able to work with the important Client S. on various projects and receive their recognition and trust, which has given us the tools that we need to tackle the challenge of Karen language translations

Hansem Global has enough confidence and ability to take on the Karen language group and is now making our first strides. In addition to online platforms, we have offices located both in Southeast Asia and in the United States, which is a plus when it comes to finding resources.